Probably every landscape photographer has been to Iceland at least once... Anyway, the social media are full of Iceland pictures. You could say: okay, the country is "photographed to death", I won't go there. Or you say: the landscape must be incredibly beautiful, I want to go there too. I decided for the latter. Yes, there are photo groups on every corner, in some places there are already prohibition signs, at the glacier lagoon the greatest art is not to get a beautiful motif, but one without other photographers in the picture, and at every parking lot there is at least one luxury camper with a German license plate. But: The country is really beautiful! The mountainous landscape, shaped by volcanoes, so barren, black beaches, solidified lava, herds of sheep and horses, puffins, arctic foxes, rugged fjords. Yes, Iceland is worth a trip (at least)! 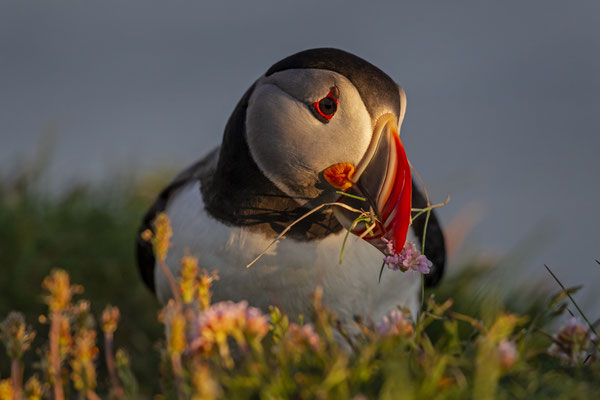 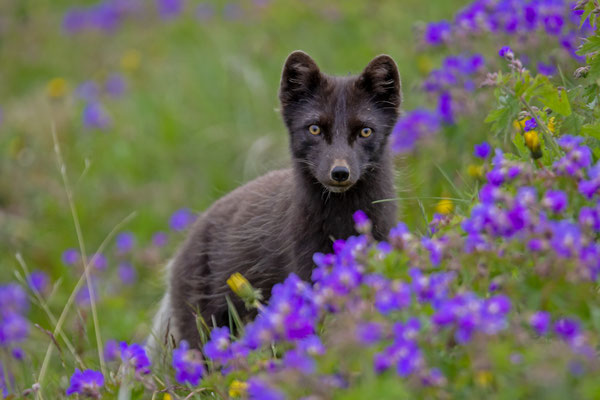 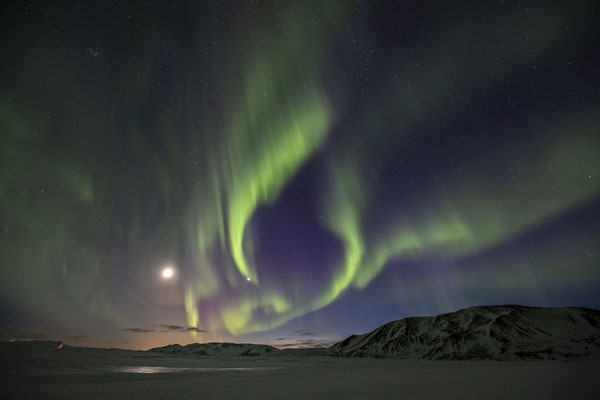 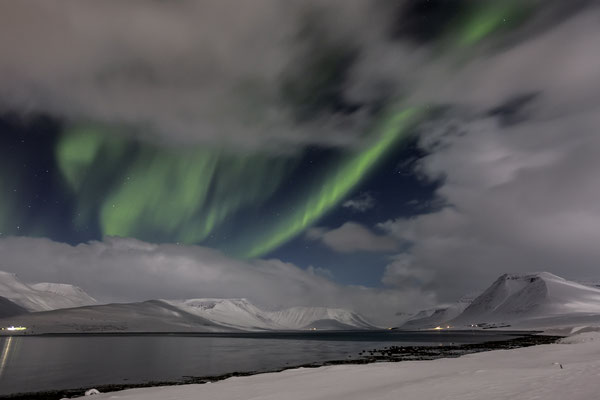 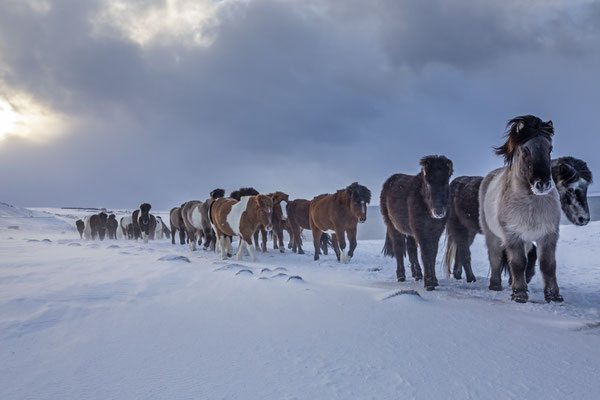 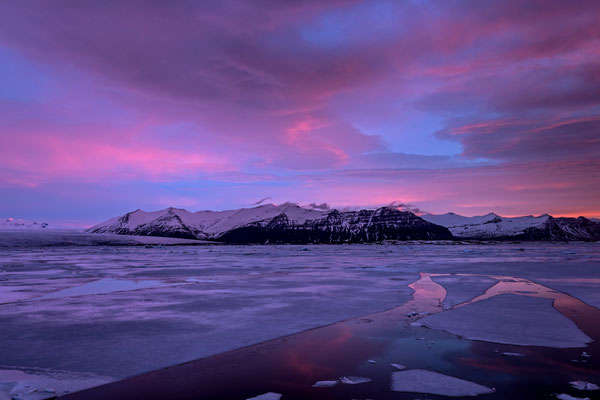 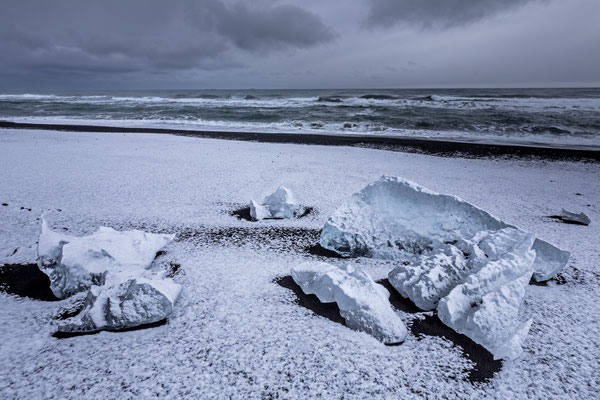 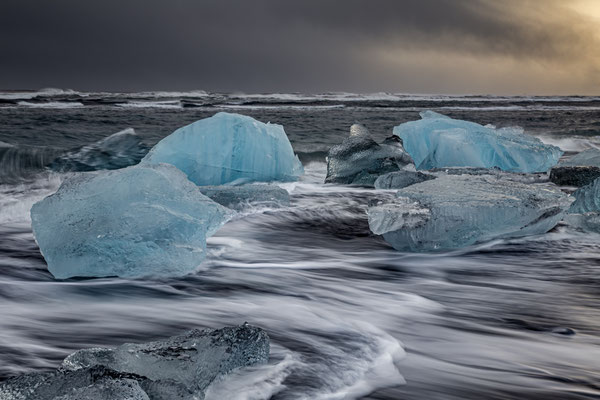 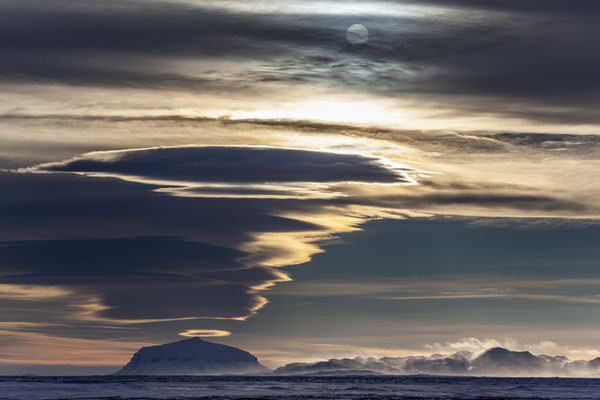 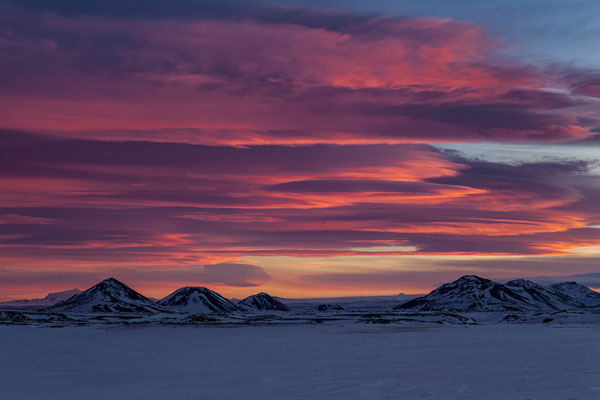 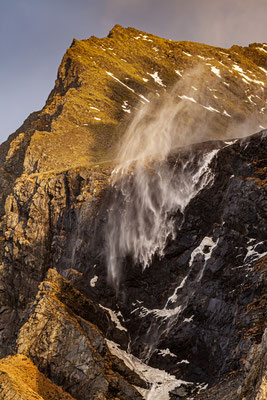 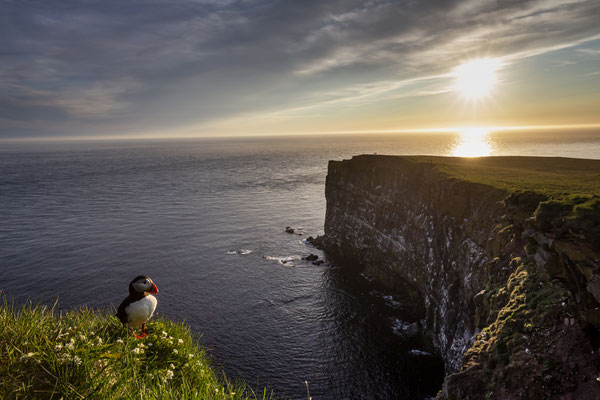 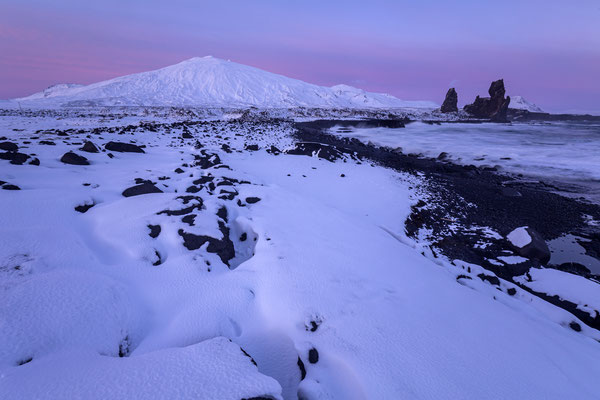 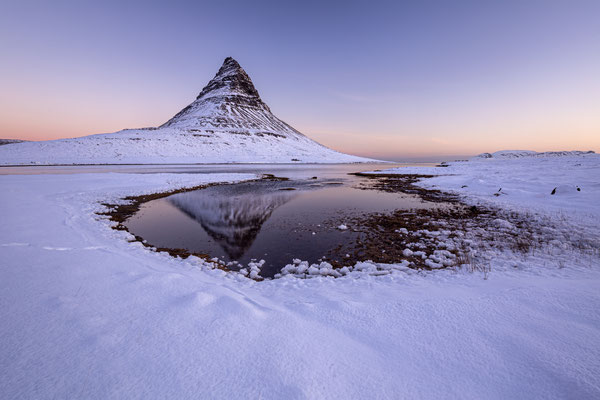 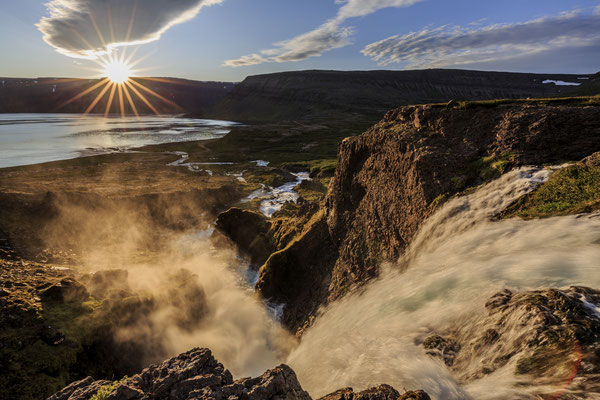 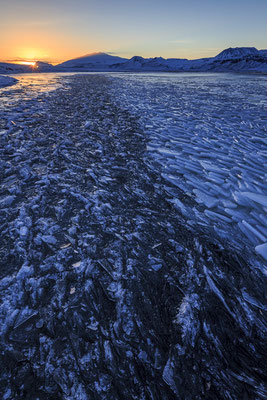 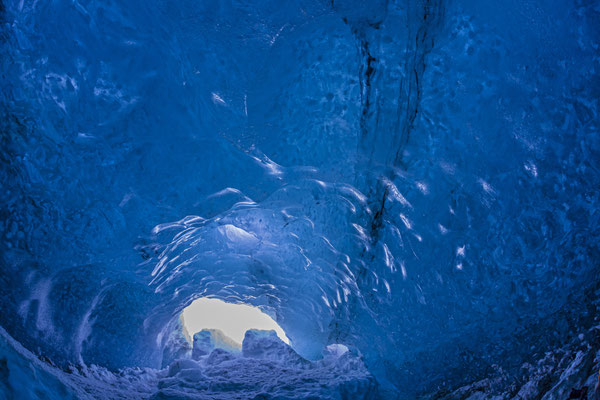 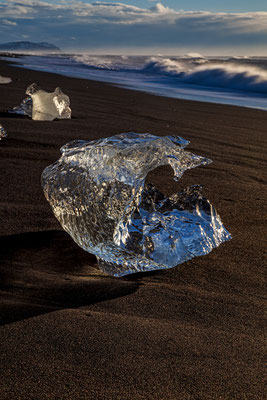 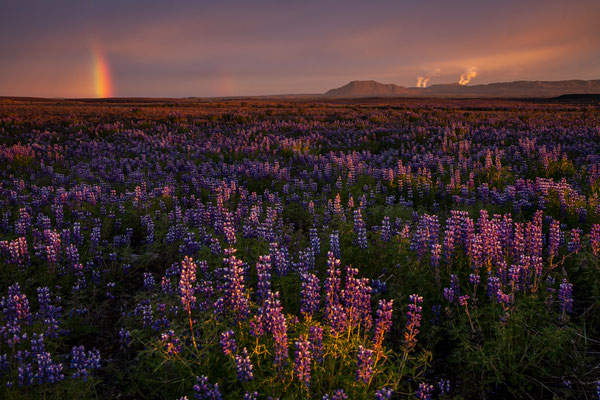 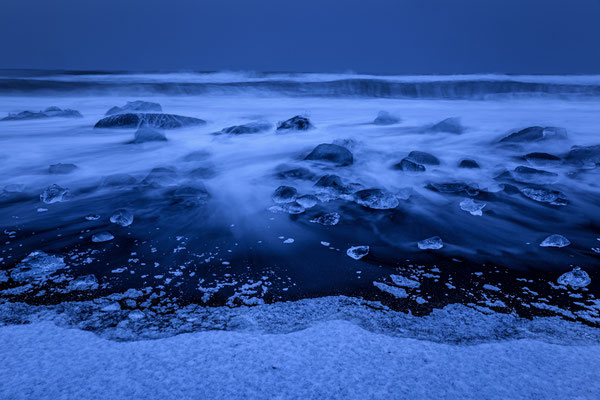 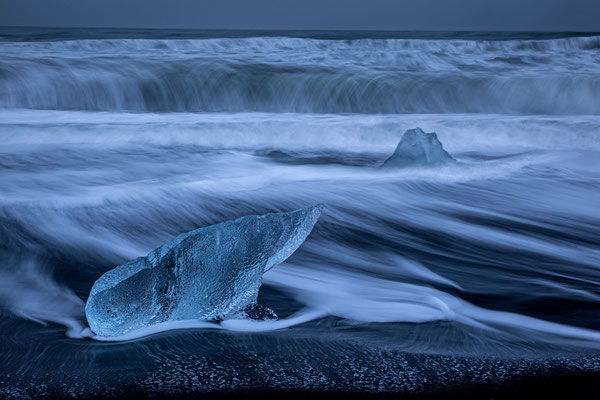 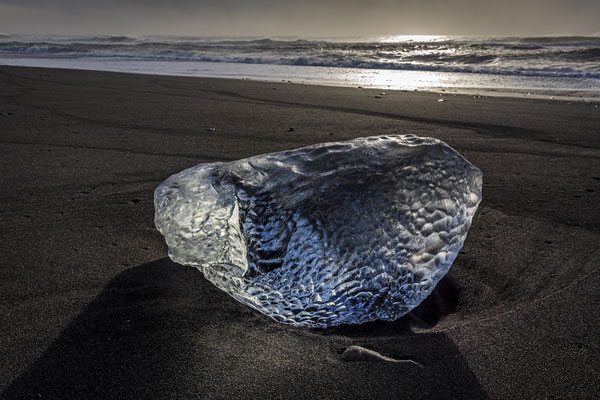 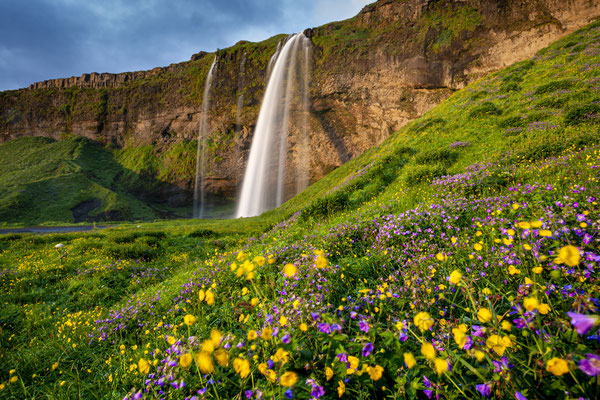